Penny Leuthard from The Citizen Tribune did such a nice job on my grant and project about my Mary MacNicholl.  http://citizennewspaper.com/author-frank-stupnik-retracing-life-local-minister Mary MacNicholl.

Thank you so much, Penny.

Very nice press release put out by General Commission on Archives and History for the United Methodist Church …. 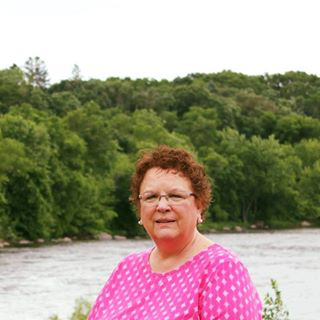 stated, “I am grateful for the Women in United Methodist History Research Grant that will help me bring to fruition my research and writing project on Reverend Mary MacNicholl. The first woman to receive full-clergy rights in the Minnesota Methodist Conference in 1958, MacNicholl’s vision of becoming a Methodist minister came to her when she was in kindergarten.  Throughout her life, she followed a narrow path to reach that goal. Mary MacNicholl’s spiritual journey took bends and turns.  She faced daunting challenges, especially when she had to defend herself from male bias. By understanding how she forged a path for mothers to follow, one can truly understand God’s place for women in His church. Mary MacNicholl died in 1979 from a rare form of blood disease.  If she were alive today, she would be proud of the many women who have fought the good fight not to be identified as a ‘woman minister’ but simply to be identified as a minister, a reverend, or a pastor.”

I’ll be speaking at the Big Lake Great River Library tonight at 5:30.  Hope to see you there!