He was not a strong female character that I write about fin my Minnesota Main Street Women series  from Clearwater, Minnesota, but he held a few positions like in the village like mayor, church councilman, volunteer fireman, and good, steady father. Harold Frank would be 108 today. One hundred years ago, Feb. 20, 1920, he also became an orphan, along with his 2 sisters. Despite his loss, he was a quiet but strong role model for me and my two siblings. He also provided me with plenty of story and poetry material.  His strength and fortitude gave his two daughters and son quite a path to follow. 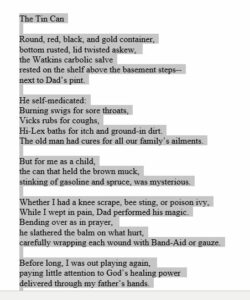 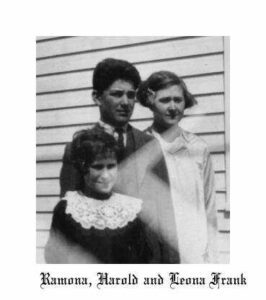 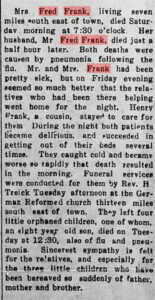 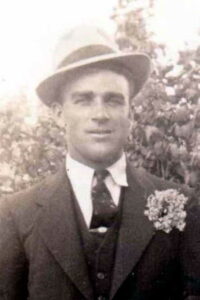 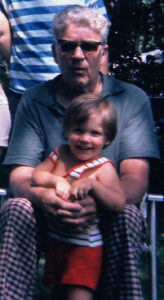 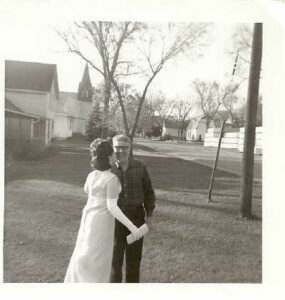 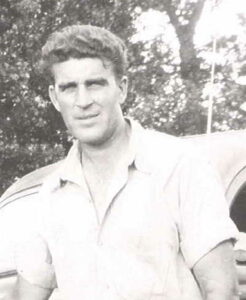 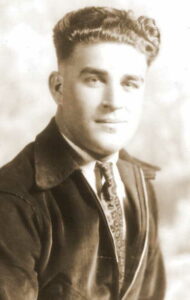